I've been told, and had always assumed, that the Pentel Pocket Brush is the best and cheapest brushpen available.  Commonly sold in art stores, and easily available online, it is certainly the best cheap brush you're going to find.  However, the ink is extremely thin, and this has caused me problems in the past, so I decided to put the Pentel Pocket Brush, and several other brushpens, to test.

There are three categories:

I'm going to break my purnty layout with this post so you guys can actually SEE the scans.

I tested these pens on the two types of Strathmore 300 series Bristol that I use the most- plate finish and vellum finish. 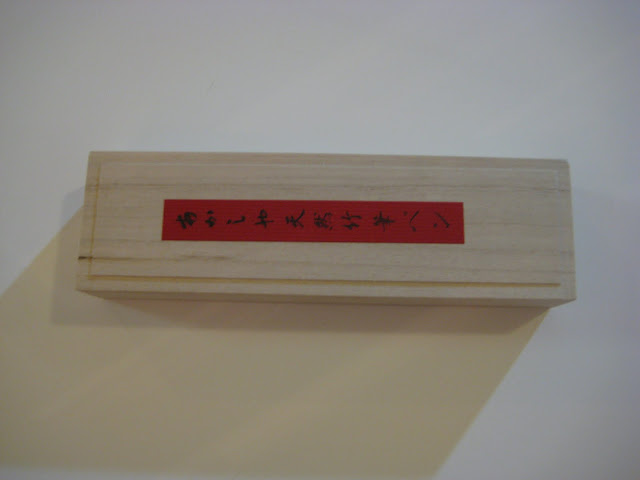 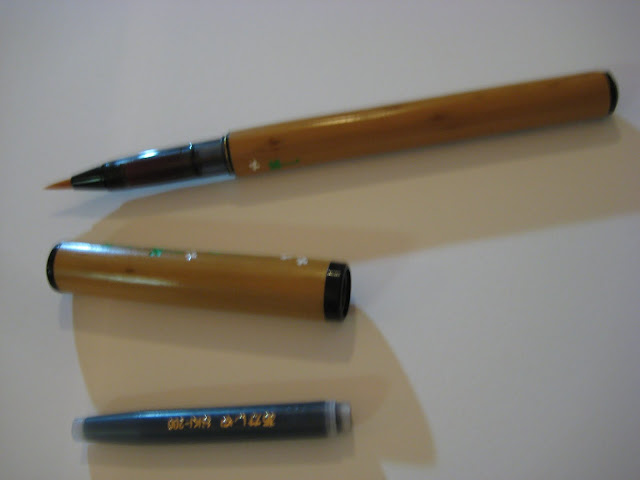 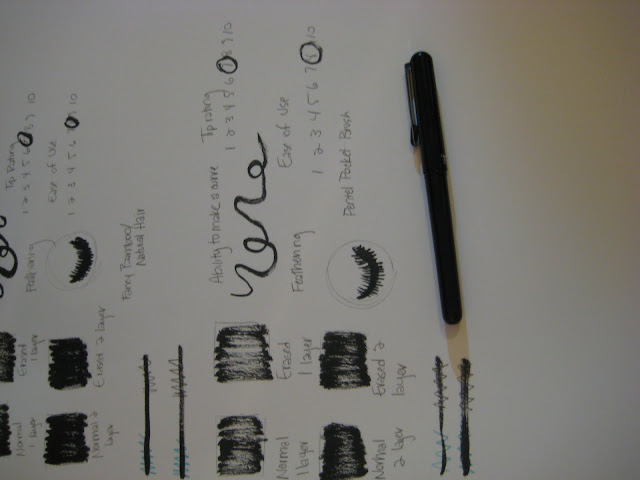 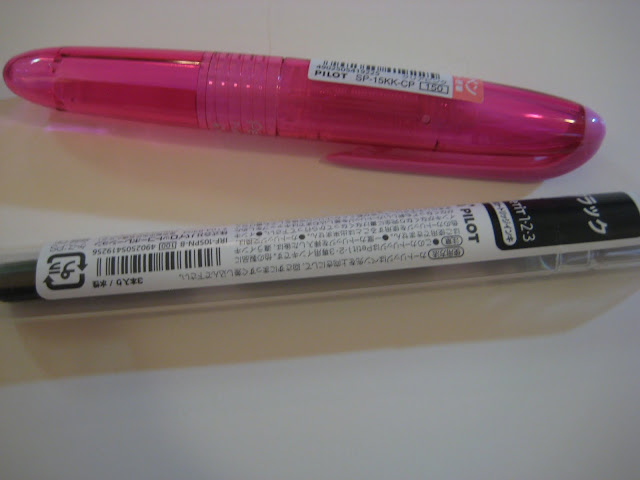 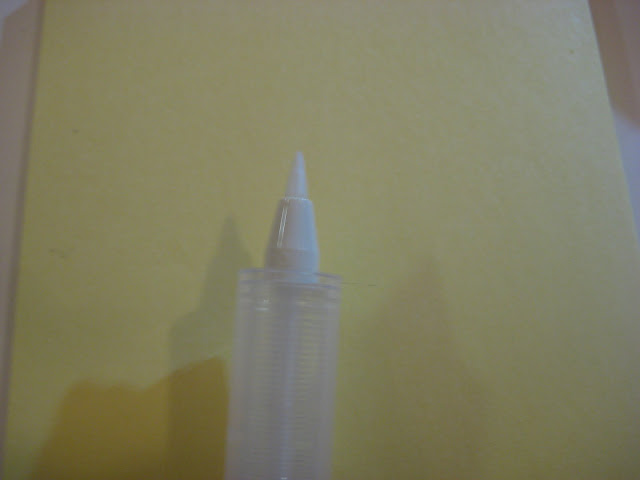 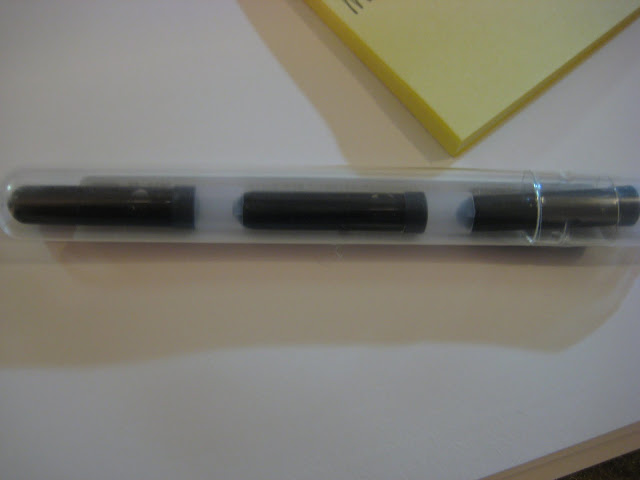 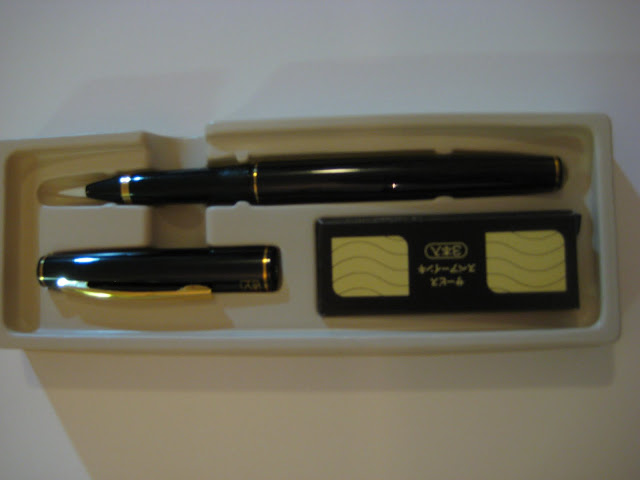 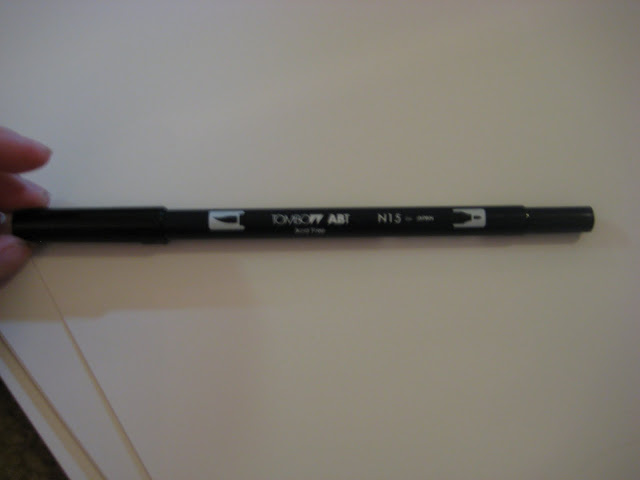 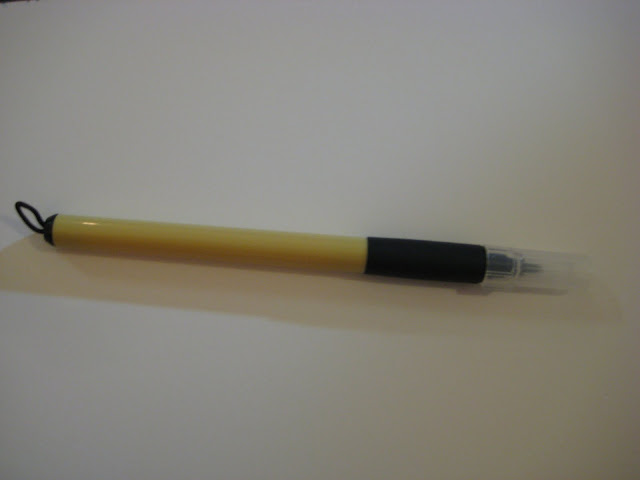 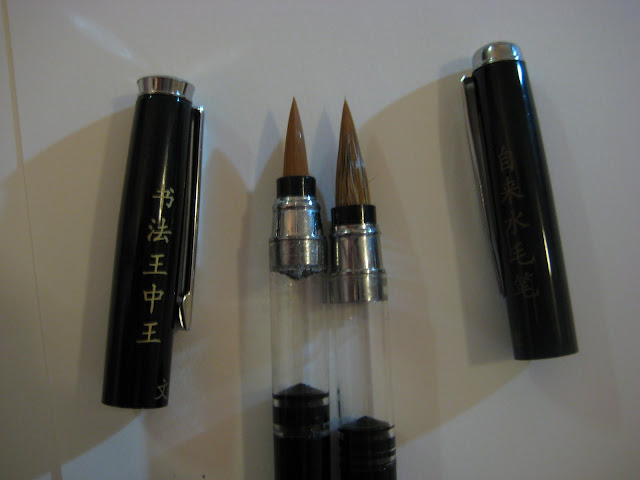 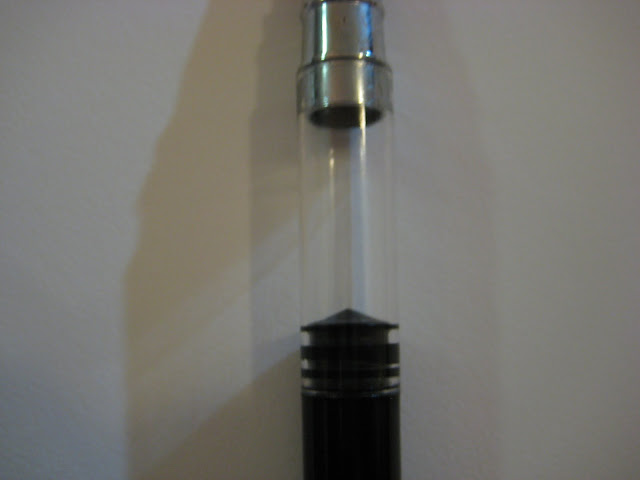 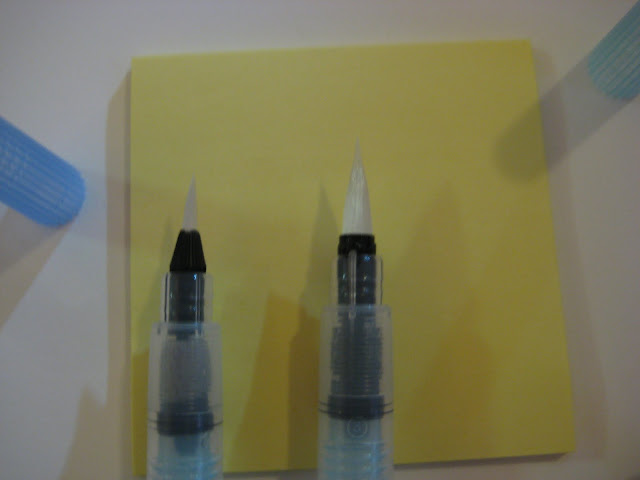 Notes:  I filled both these pens with FW Acrylic Ink because that is what I have inked with in the past.  I will do an ink test later.  I suspect FW may be too thick for this application and may clog the pen.

Not a brushpen as comic artists think of brush pens, but a fude pen or a sign pen
A surprising amount of give to the tip, might be fun for faces instead of using tech pens, decent line variation
Mostly a gimmick, it is small and cute, I mean, c'mon, have you seen those carts?  The packaging makes them look like adorable little pills or something.  This is definitely a toy compared to the other pens
The screw cap doesnt have as many threads to it as other brands, so it feels a little cheap


Kuretake:
Much nicer than the Pentel Pocket Brush, but not quite as nice looking as the Akashiya.
Nice solid body feel
Cartridge has little metal ball in it
Pops into place fairly easily
The tip holds up well/reforms quickly

Tombow:
This thing is a piece of crap.  I don't understand why comic artists use it.
We were assigned these in undergrad, my knockoff one has a much nicer tip than this thing, the tip is rigid.
Single felt tip
These things wear out easily, especially on vellum

Kuretake Fude Pen
Another pen that is not a brush pen in the comic artist's sense.
Has a nice rubber grip that would make it easier to ink for a long period of time
You can't put the cap on the back because it has that cutesy little string loop
This thing has zero flexibility in the nib

Piston Pen
These things are really poorly made
Poorly glued at the front
Looks like it'd leak in your pencil pouch
Plunger mechanism has grease in it
Terrible ink flow
Great idea, poor execution

Aquash:
I couldn't even get the ink to flow down, its been a day and a half.  Maybe it's the brand I'm using?

Pricewise, the Pentel Pocket Brush is the winner, but the Kuretake Brushpen is every so slightly nicer.  I'm not sure if I"ll switch yet, since it's harder to find and get refills for, and much more likely to get stolen.