Now that my con season has begun in earnest, things've been pretty busy around Casa de la Nattosoup.  I've been taking on more paying work to help offset the expenses of travelling, but I've also stepped up my own production.  To get a little gold, you've got to do a lot of panning, so I've done a lot of sketching in my downtime.

It's become a trend in my sketchbook to skip the pencils and just do sketchy inks.  During this recent batch of sketches, I wondered if I could clean up those sketched inks enough to do digital colors on top of them.  Preliminary tests say 'yes', so I'm excited to start experimenting and sharing that here.  One of my goals is to start posting more finished work to this blog. 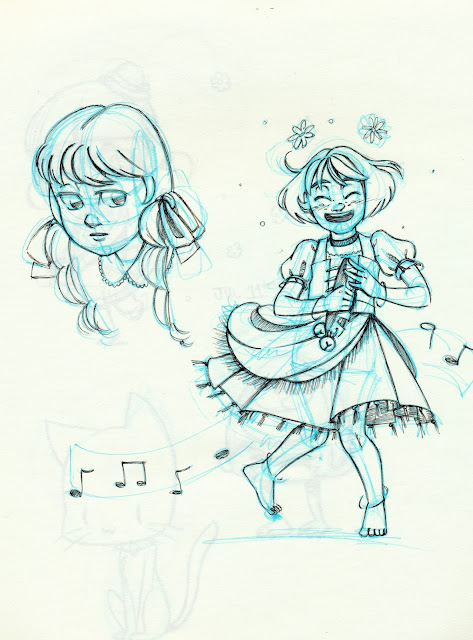 I've been flipping through some of my Japanese artbooks lately, and have really been inspired by older shoujo and josei artists. 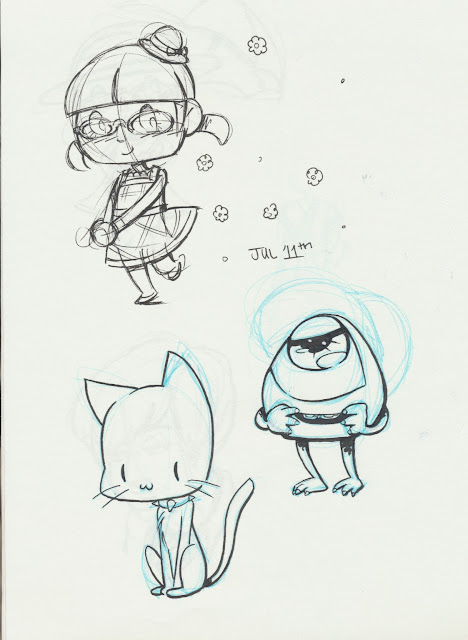 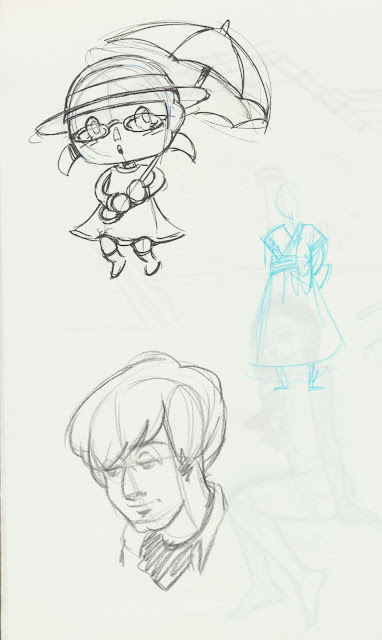 Some residual Animal Crossing New Leaf fashion drawings, and a doodle of Joseph. 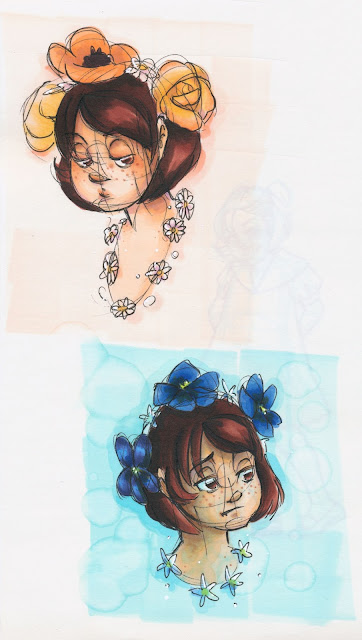 I decided to start working through all of my Copic Wide markers, doing tonal studies.  These were just done straight into my sketchbook, and all the Karas were sketched with a .5 Multiliner.  I'd tried using Microns and Pitt Pens in the past, but the ink tends to smear when Copic ink is applied.  Colors used this time were R0000 and B000. 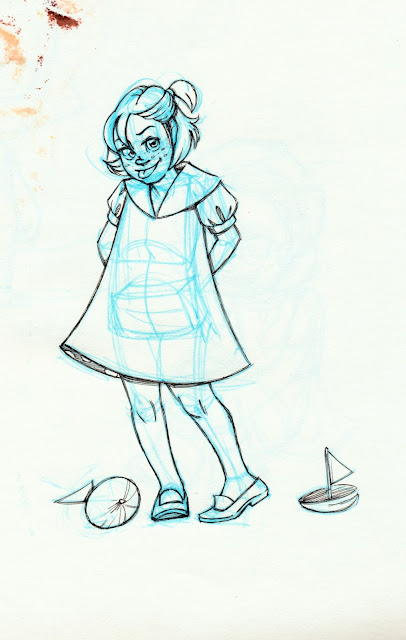 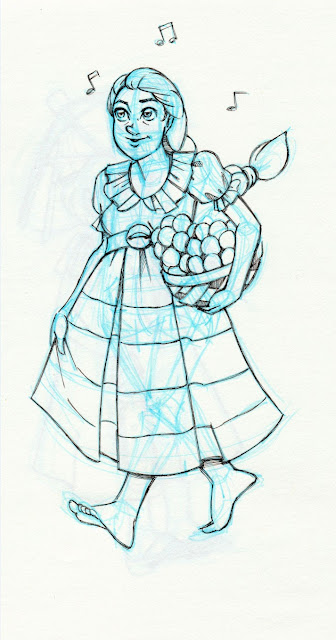 Giving Kara's mother, Meldina, a little sketchbook love here, although her face is a bit wonky. 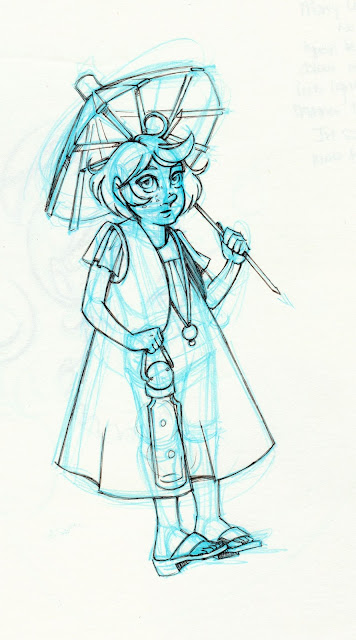 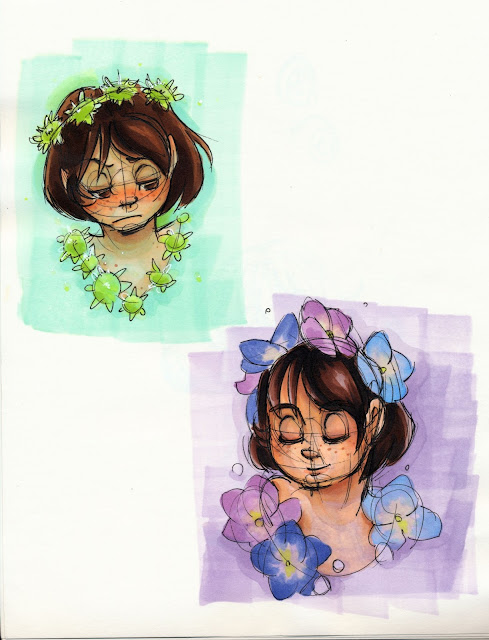 More tonal studies.  It looks like my BV000 wide is running out, but really it was my Colorless Blender wide that was running low.  I do a layer of colorless blender first, to presaturate the paper, and then I use the Colorless Blender to lighten areas of tone that are too saturated.  If there isn't enough Colorless Blender in the marker, the results tend to be streaky.  Colors used were BV000 and G02. 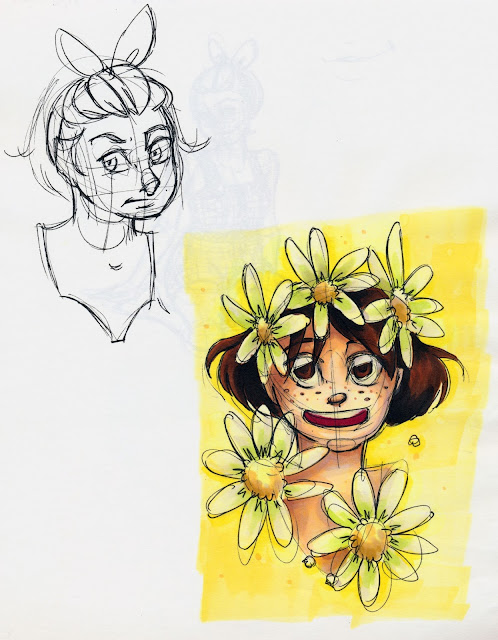 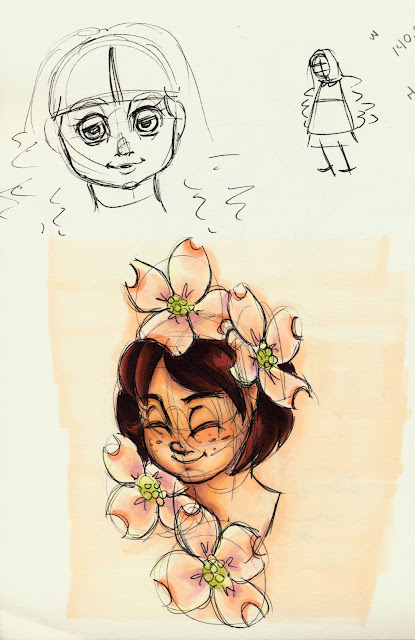 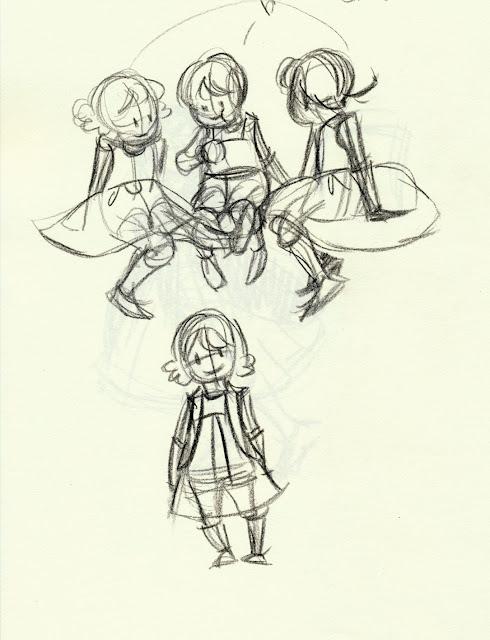 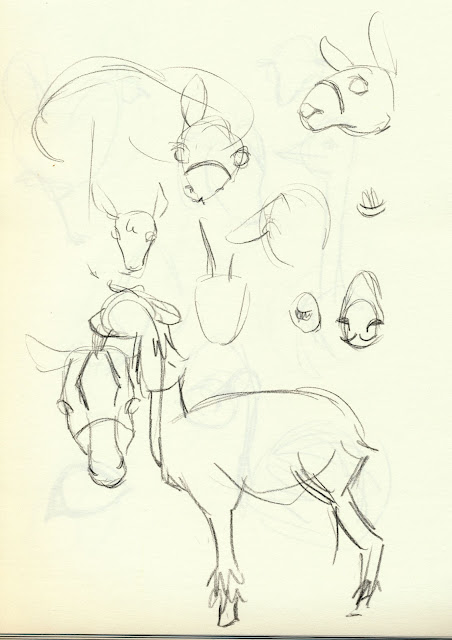 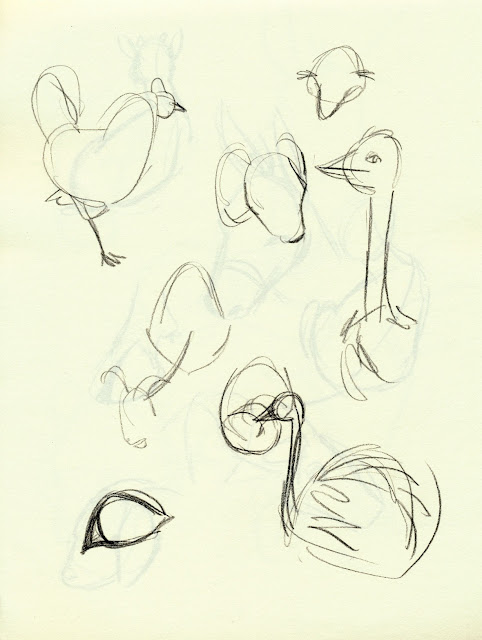 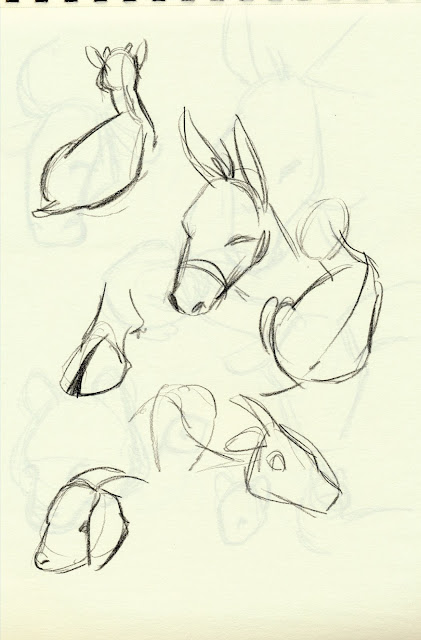 Goats and a burro. 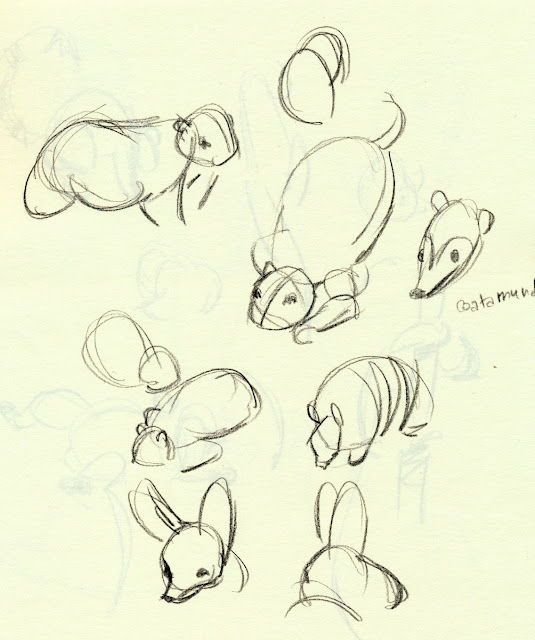 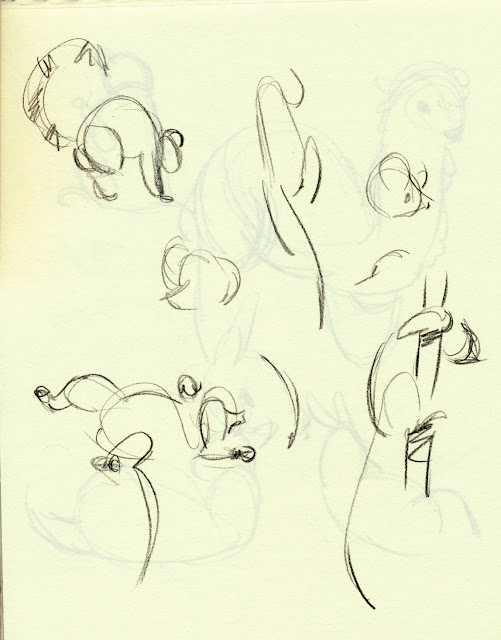 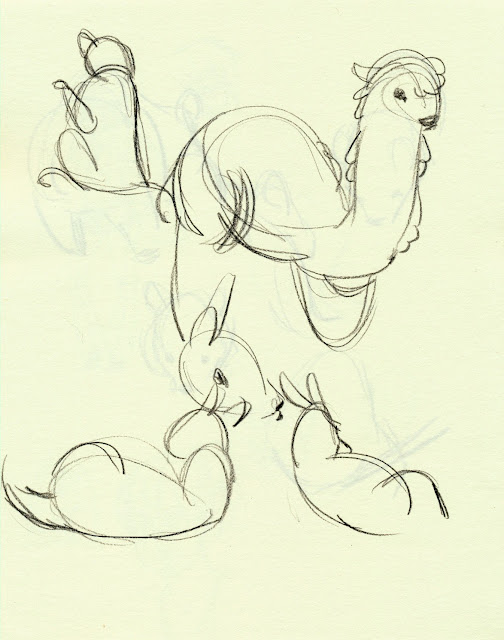 Another alpaca and some kangaroos. 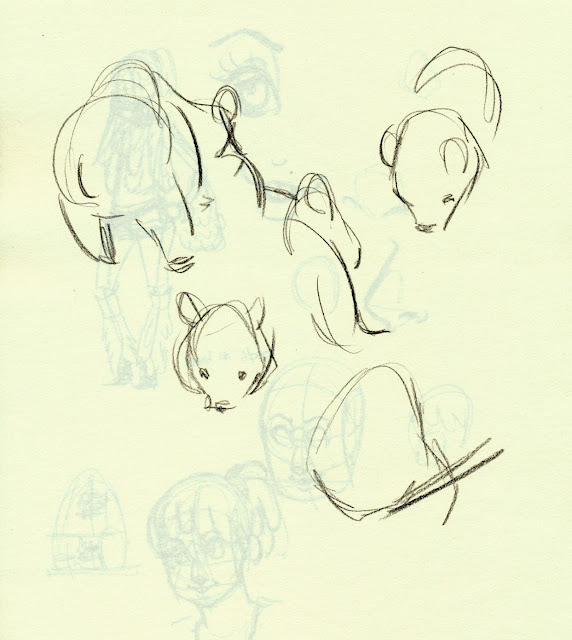 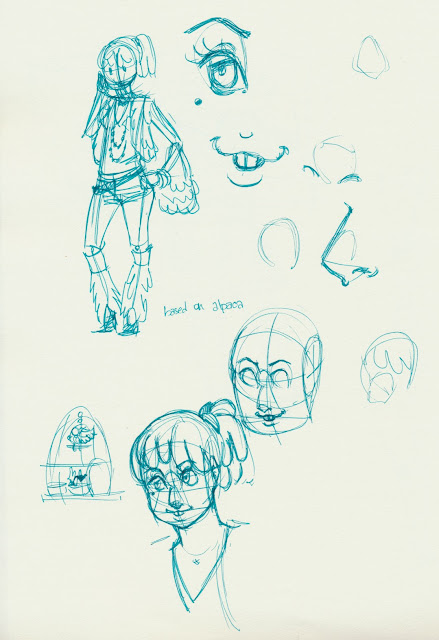 And an alpaca inspired girl. 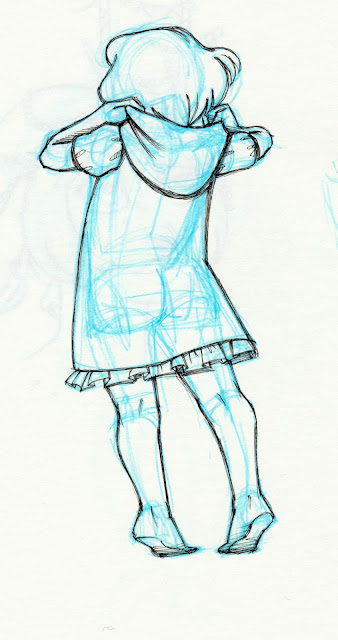 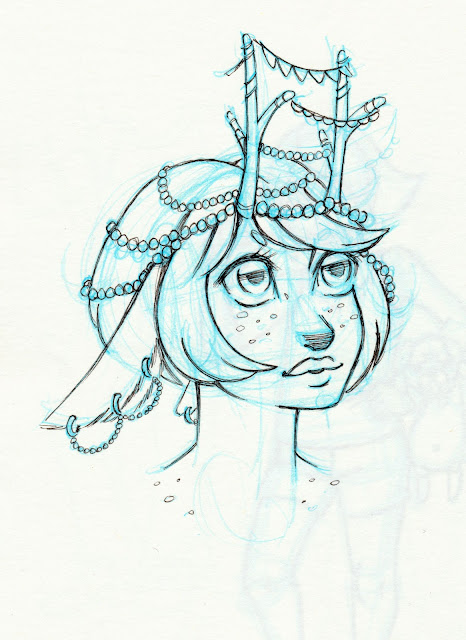 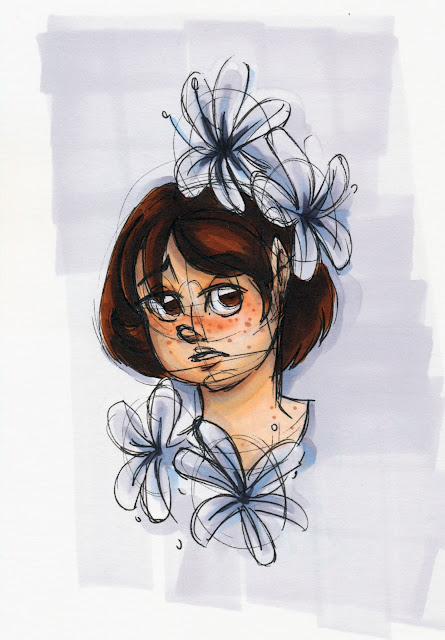 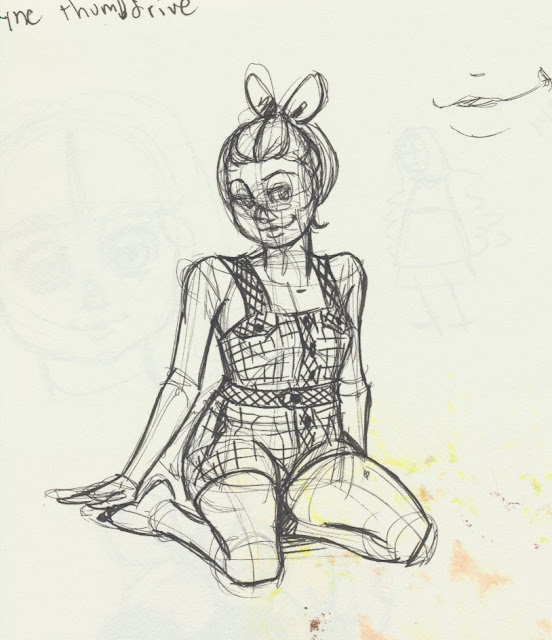 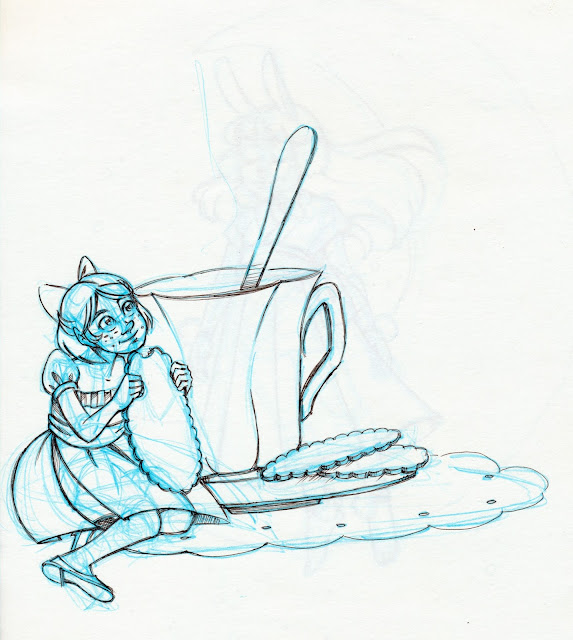 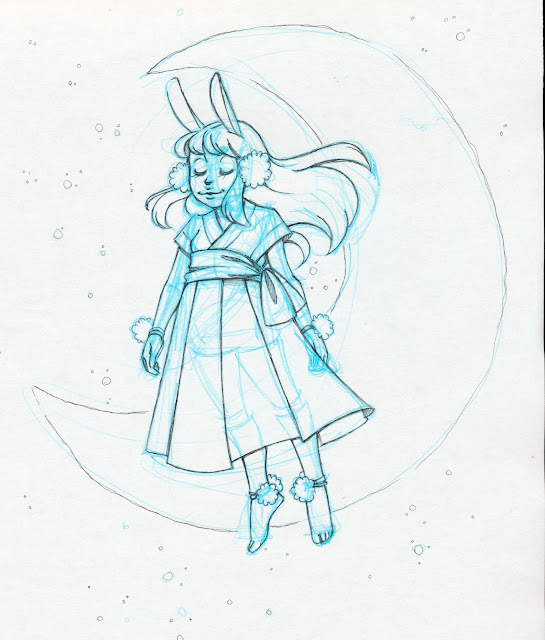