Promoting a Class or Workshop 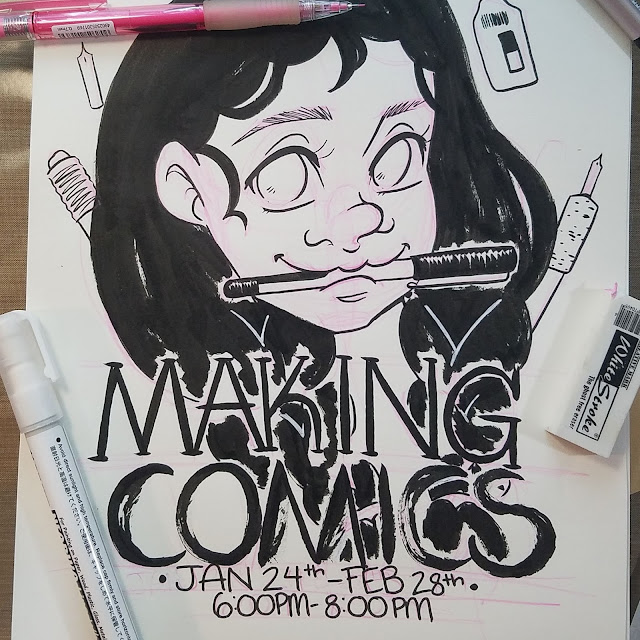 I've talked about my Making Comics class a fair bit in the past couple weeks.  I know those of you not in the greater Nashville area are probably a bit tired of the promo posts, so I thought I would talk about it in another way- today I'm going to chat about the promotional aspects of recruiting students for a class. 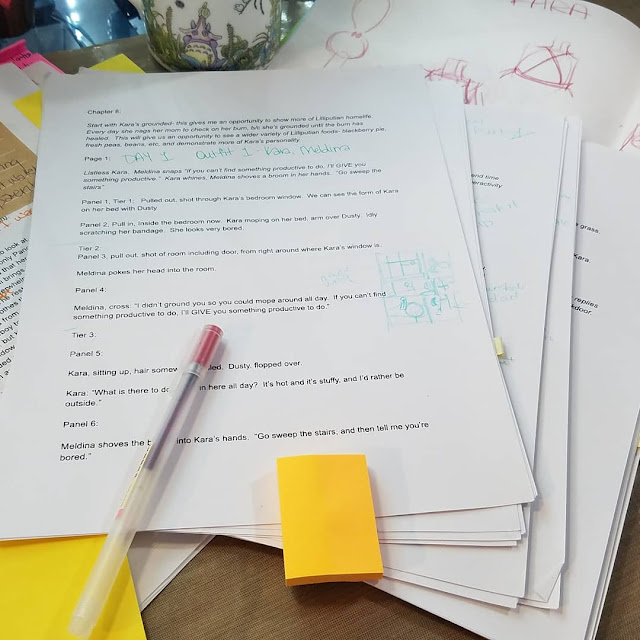 I'm not new to workshops or panels.  I've taught workshops and panels, in various formats, since my SCAD days back in 2010.  And for every workshop or panel I host, I have to promote the event- usually through this blog, my Tumblr, Twitter, occasionally through Facebook, and increasingly through Instagram.  When I'm promoting a panel that's tied to a convention, often I just need to tag the convention in those promotional posts for a quick reblog.  Attendees often check the con's hashtag to find out about events- so much of the promotion is done organically.  Conventions don't have a minimum number of attendees as a prerequisite for hosting a panel, so I don't have to worry about registration or filling the room. 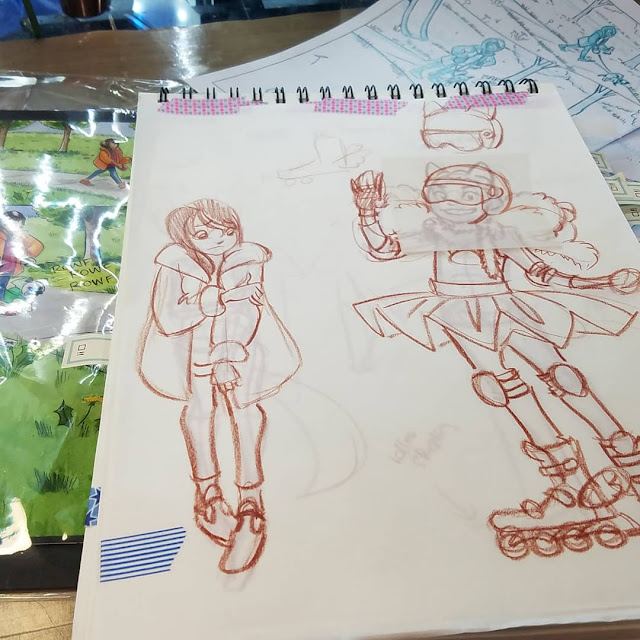 Panels and workshops for libraries can be a bit different.  These do require a bit more promotion- after all, a full class shows the library that comic content is worth hosting, and some libraries are more reticent than others.  Depending on the area I'm teaching in, I'll start posting about it to my Facebook, particularly if I'm hosting a workshop or panel in an area where I've tabled before.  Historically, my promotion has been entirely online, and without use of paid advertising. 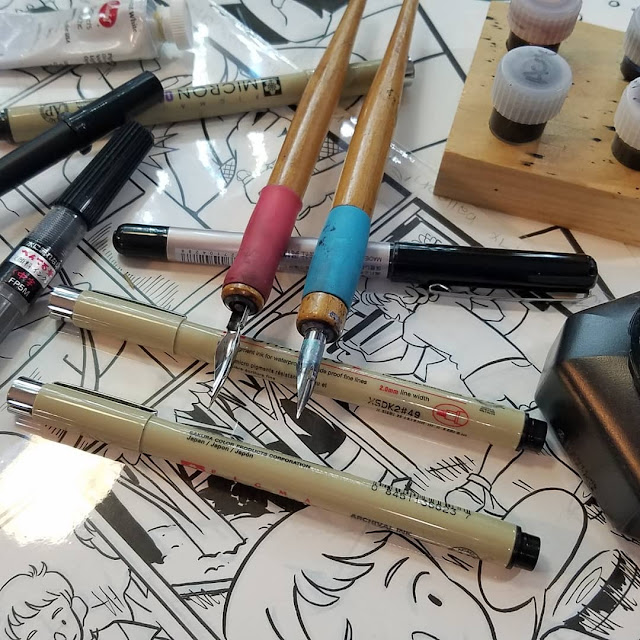 Building an audience, and audience retention, are two areas I've always struggled with.  For some reason, repeat business has never been robust enough for me to relax a little- every event- be it a workshop, a panel, or a sales event- requires my A game.  Promoting my second iteration of Making Comics required me to up my A game another level- my AA game if you will.  This came as a bit of as shock to me, as my first iteration- Making Comics and Zines, hit the minimum number of registered students quickly, and continued to fill from there, whereas I'm ten days away from class starting, and I only hit my minimum number this morning. 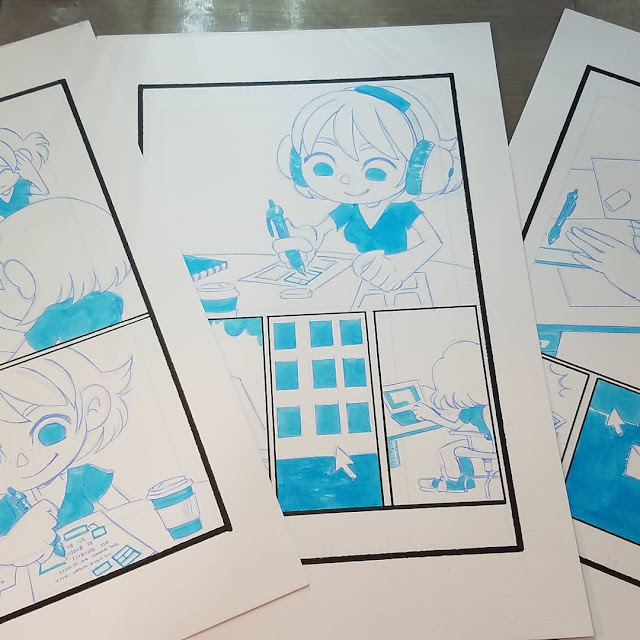 However, hit my minimum I did, and with ten days to spare, so today, I want to share my process for filling a class when the stars are not in your favor. 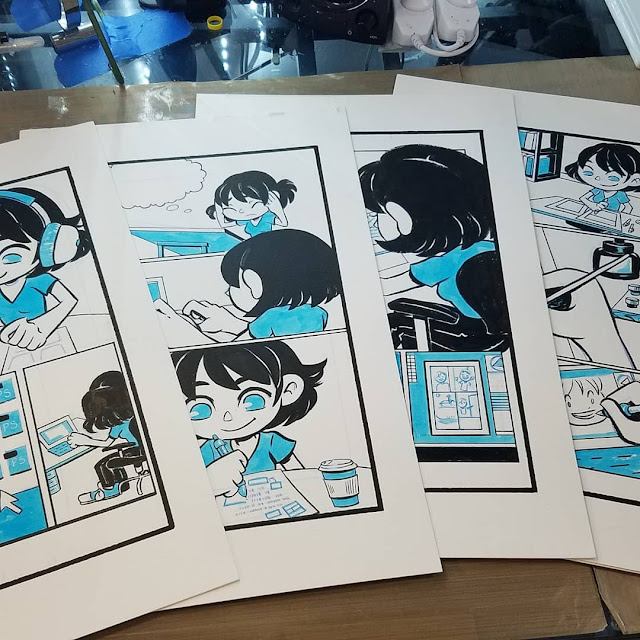 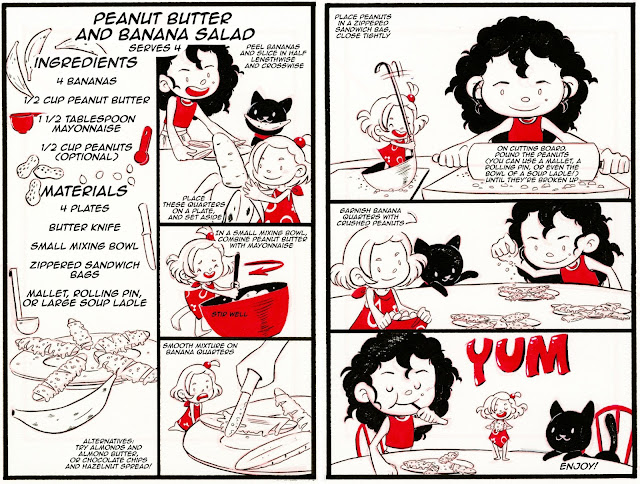 Generally tried to think outside my usual social media audience, most of whom don't seem to be in Nashville or New Orleans, and tried to better connect with my local scene. 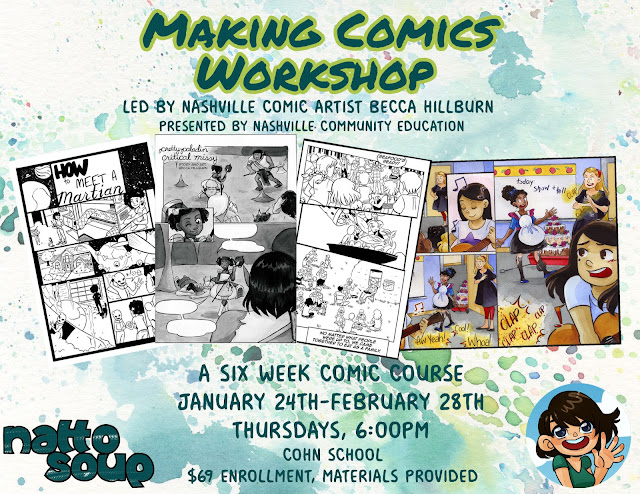 *Nashville Public Library (downtown) branch originally resisted putting up fliers, as the class has a cost, but I pursued the matter until it was resolved.  Since my class is through Nashville Community Ed, another Metro department, and since it's held through a not for profit organization, we eventually worked something out.  If you're promoting a class through community ed, don't be afraid to pursue it.
** Library near Cohn School was eager to put out the fliers, and excited about the class.  Don't let one library's reticence get you down

Emailed one of the professors at Watkins School of Art regarding the class.  She organizes Handmade and Bound, and said she'd tell her students/make sure the ad got in the upcoming newsletter

Asked Nashville Scene, NashvilleFun, NashvilleTN and various other Nashville Twitter accounts to retweet the information.  Only MTAC responded- and they were generous enough to retweet it to their audience.  Don't be afraid to nag- many outlets make their bread and butter talking about local events (that's their news), but may balk at comics.  Ain't nothin wrong with comics, and don't let them tell you otherwise.

Note:  Neither Facebook or Youtube ads really resulted in any clicks (just one, with Facebook), but repetition and visibility are important.  They say someone has to see something seven times online before they'll click it once, so it's about building recognition. 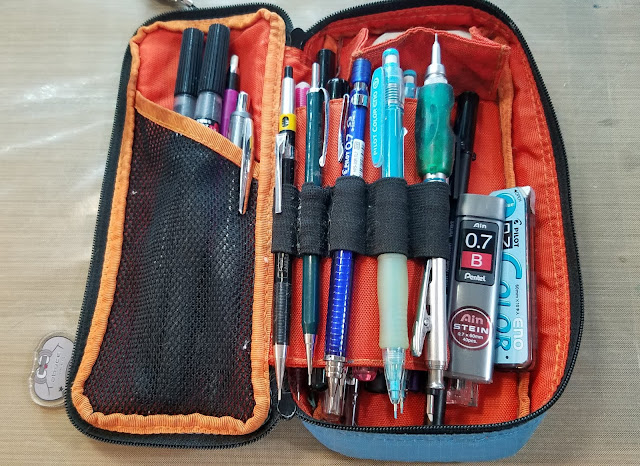 Honestly, who knows.  If I had to put my money on it, I'd say getting out there and putting out fliers is probably what made the biggest impact.  I tried to select places carefully- places where comic people like to hang out, places where aspiring artists absorb the atmosphere.  Many of these fliers were takeaways- small, hand cut fliers they can take with them to remember to sign up, but quite a few were larger fliers.  Once the class starts, I'll ask them how they found out about the class, and use that to prepare my promotion for next semester.