I had hoped for a brushpen that featured a larger, slightly stiffer nib, something between a Fudegokochi Regular and a Pilot Pocket Brush Soft.  What I received was a fude pen roughly the size of a Fudegokochi in terms of nib, but much stiffer than I had expected. 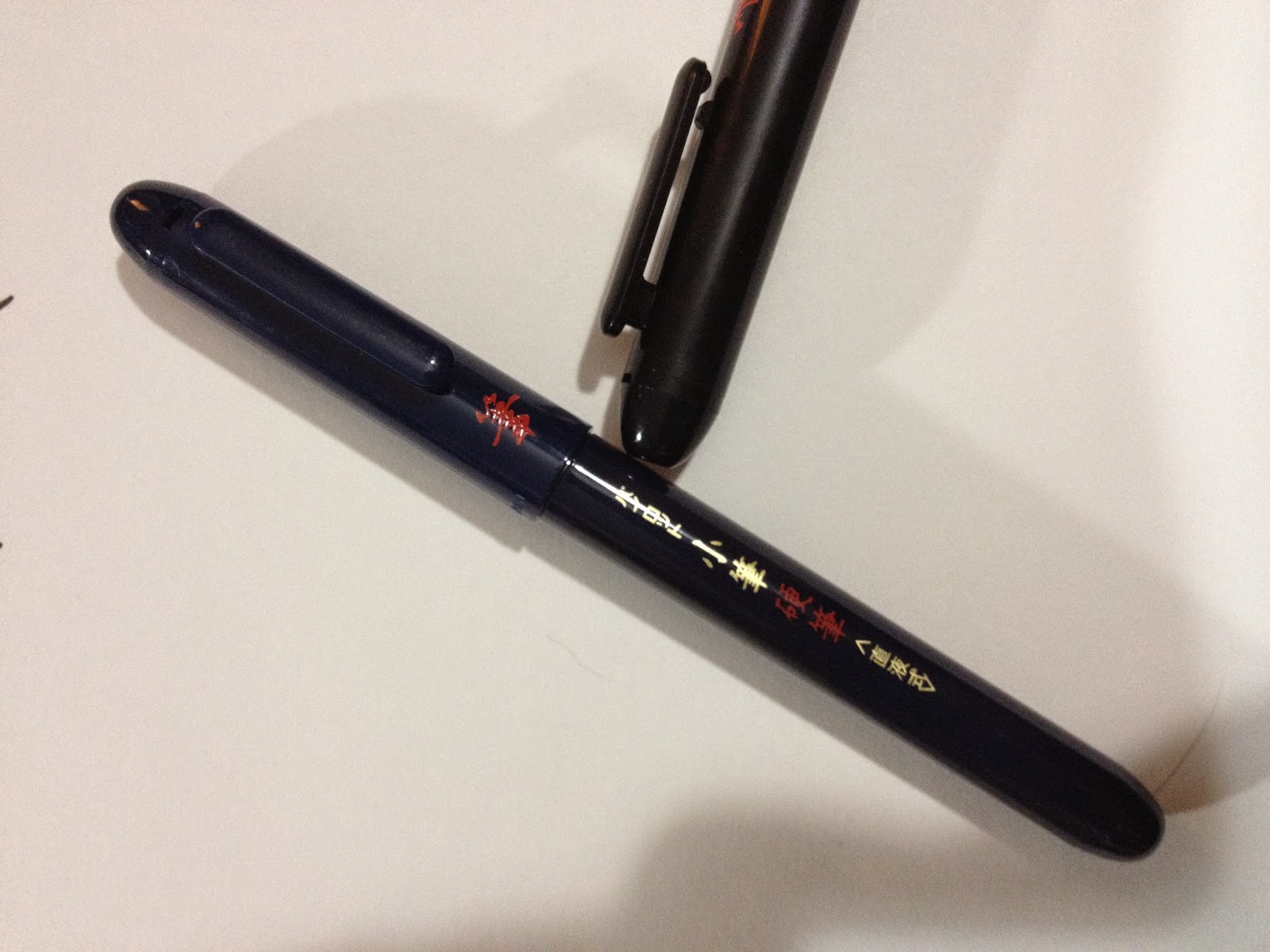 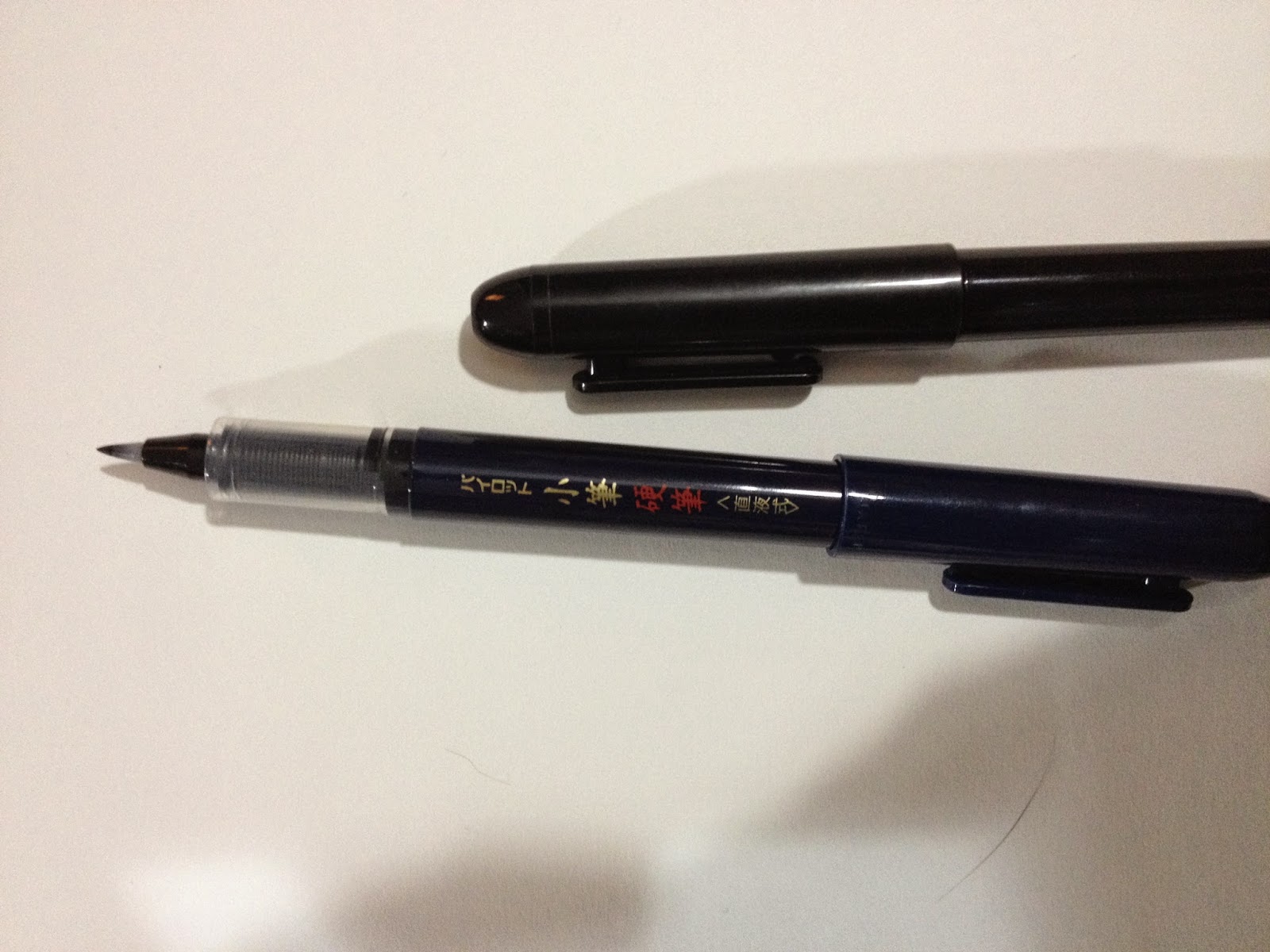 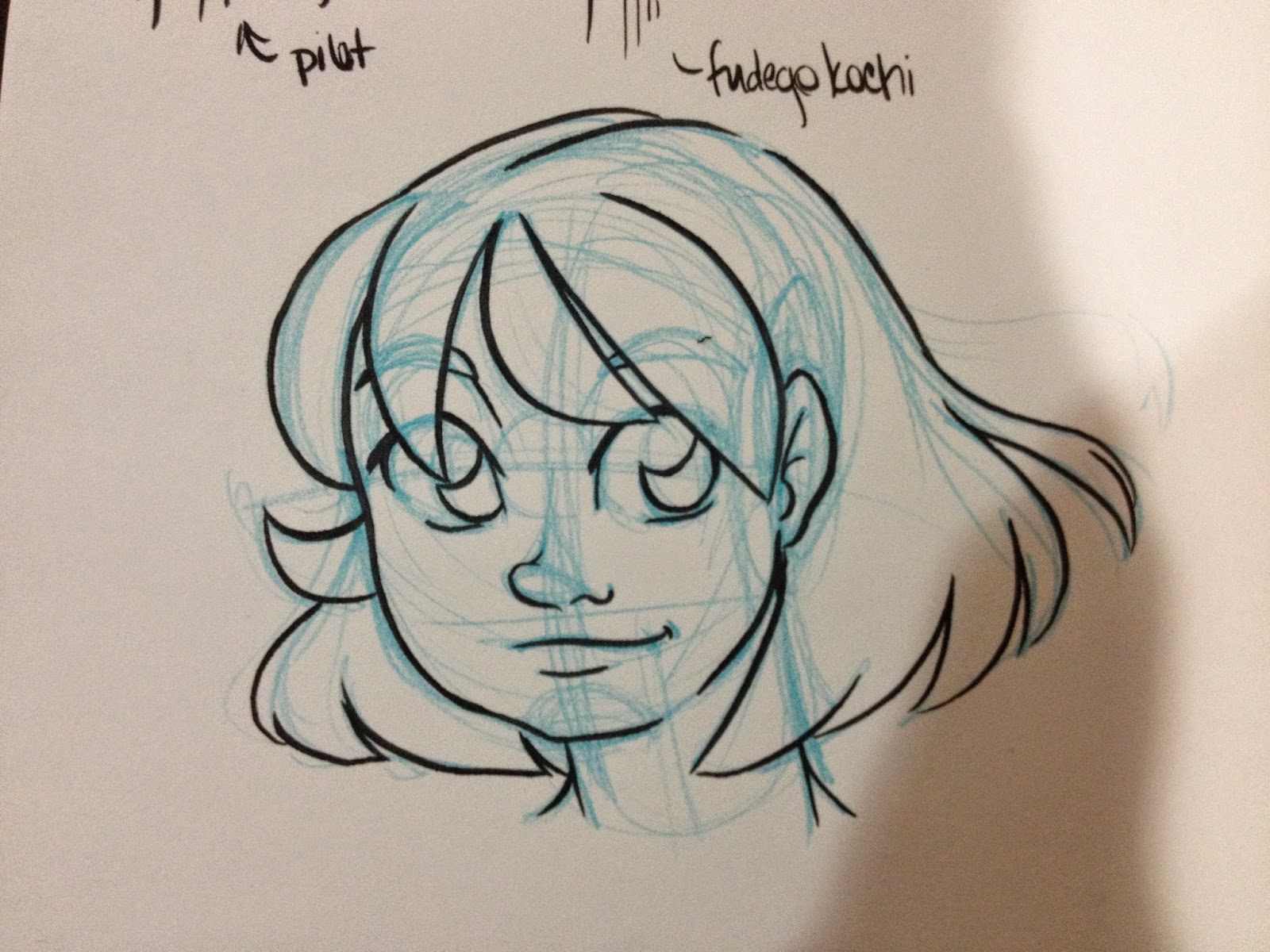 It's difficult to get expressive lines out of the Pilot Pocket Brush Hard.  It could be that this brushpen needs some breaking in, but sometimes with breaking in brushpens, your efforts wreck the pen and turn it mushy instead, as you've ruined the fibers that make the tip work as a brush.

While I'll defend the Pilot Pocket Brush Soft's $5.00 pricetag, it's much harder to justify that price for the Pilot Brush Hard.  Jetpen's reviews for this pen are all glowing, but considering that many other brushpens are at least a dollar cheaper, it's hard to see what the reviewers see in this pen.