So in between doing actual work and doing watercolor practice, I've mostly been just noodling around in my sketchbook without much direction.

When suffering from art block, I try to work on an existing project.  If I feel like my drawing abilities are subpar, I'll try to focus just on doing concept work, stuff that requires ideas but not concept.  Working with a direction in mind often inspires me and helps me break out of my rut.  There's different kinds of art blocks though, and sometimes it isn't the ability that fails you, but a lack of concept.  And sometimes you're satisfied enough with both concept and ability, but you need some new insight, a fresh spin on things.  I've never been the sort to just doodle aimlessly, when I'm looking to kill time by drawing, I usually draw from reference.  This may be detrimental to my creative output- once I've hit a comfort zone, I have a tendency to stay there until I'm absolutely sick of it.

A way I can mix this up is by doing style tests, where I draw my characters in the styles of various artists.  Without real pressure to come up with something of my own, I can focus on picking up new techniques.

In this batch, I've continued with last month's project of putting together outfits from my reference folder, and have tried to do more gesture sketches.  PixelLovely has introduced an animal drawing tool similiar to their figure drawing tool, so I've been mixing it up a little.  I highly recommend it if you're looking for an easy way to practice drawing animals.

About midway through, I asked my Twitter friends to suggest cute poses for Kara, an exercise in loosening up and getting outside my head.  Although they're rough, I'm pretty pleased with how fun they are. 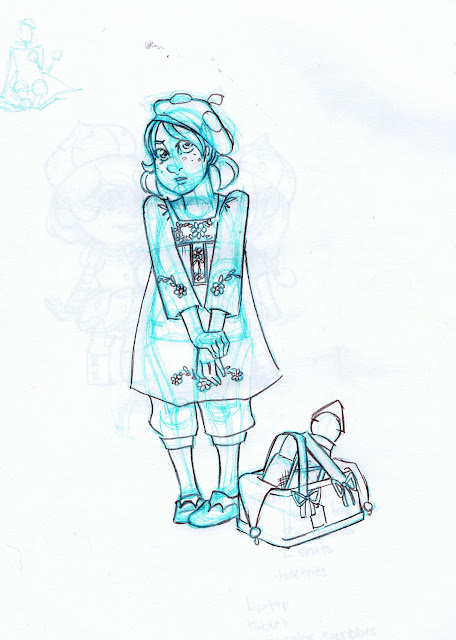 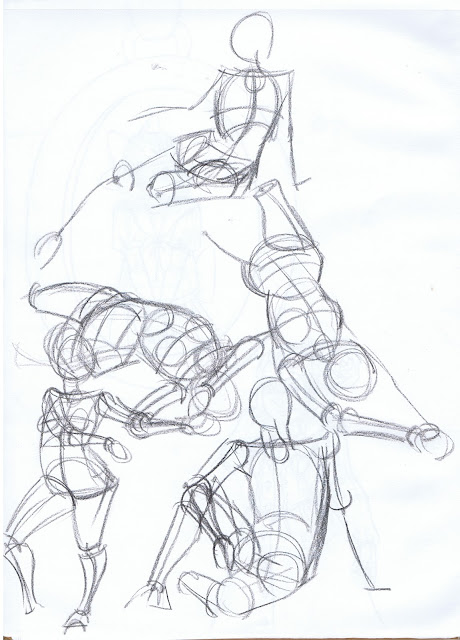 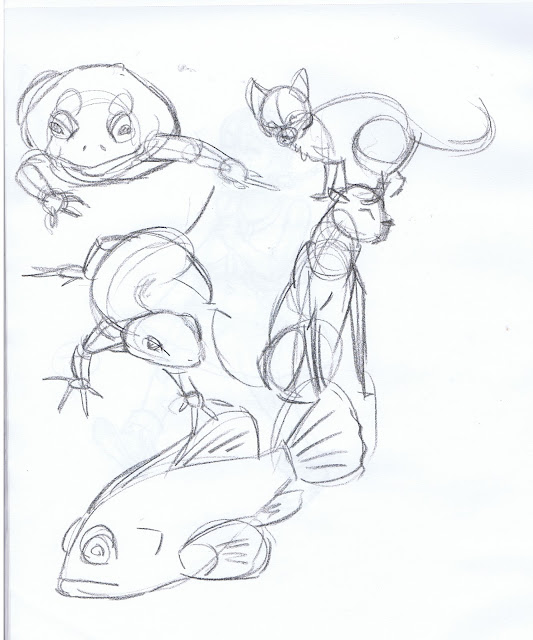 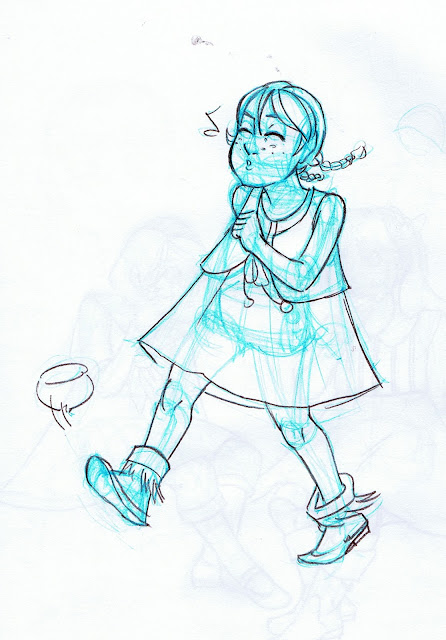 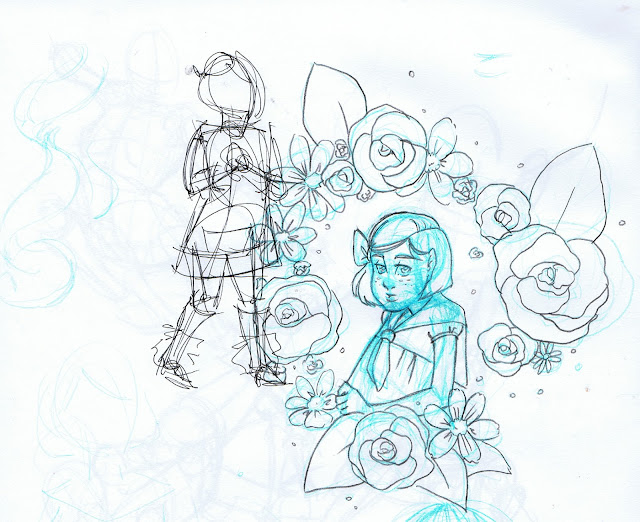 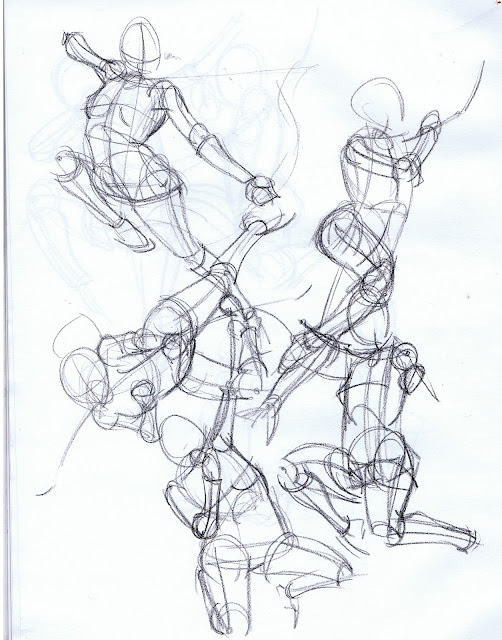 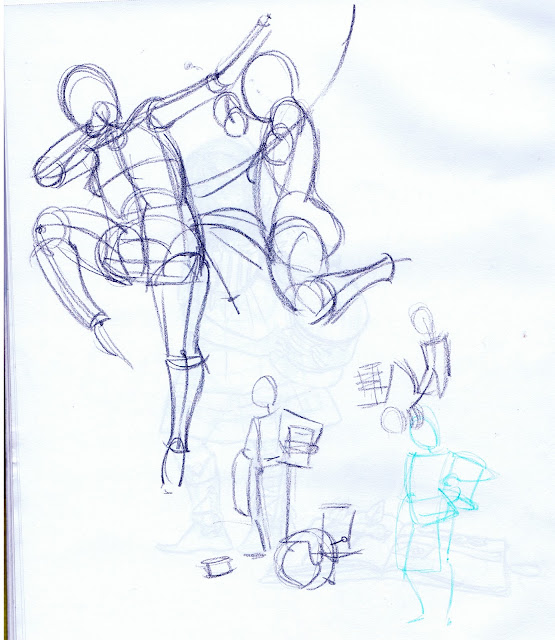 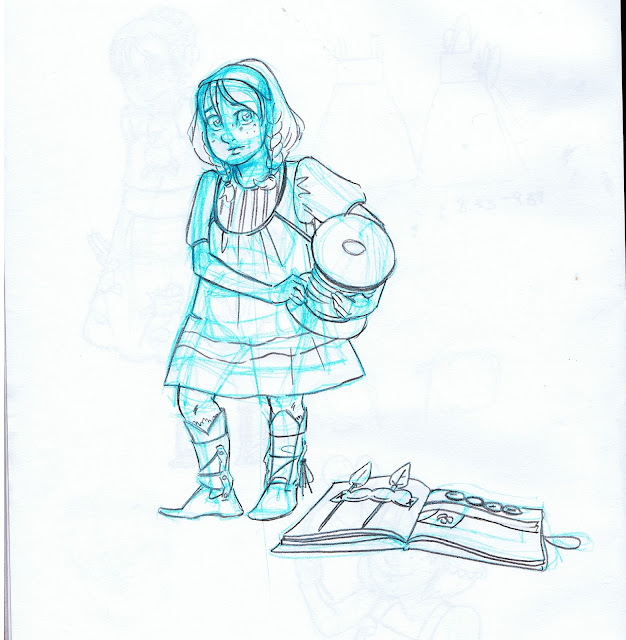 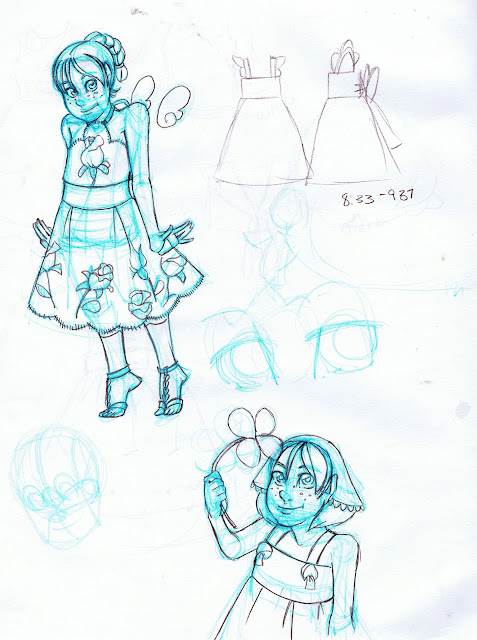 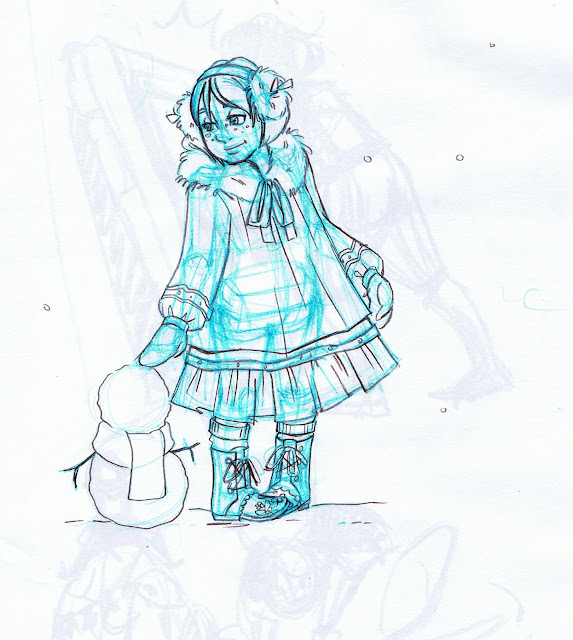 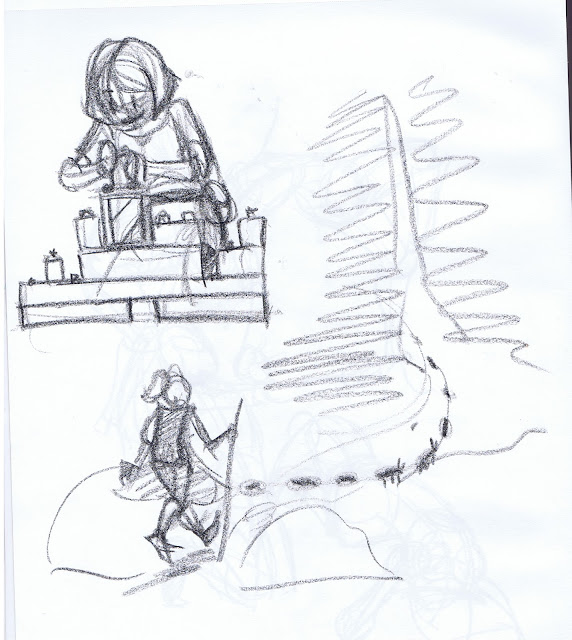 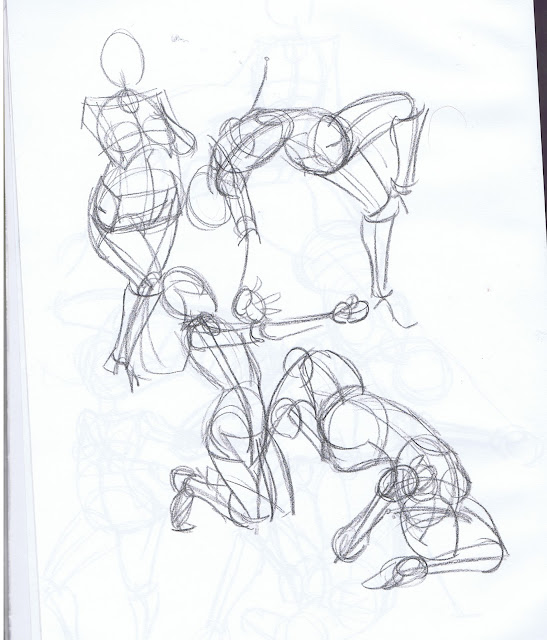