Recently I was asked over Twitter how to go about making a plaid pattern.  The asker didn't specify the media, so I did two varations- Copic marker and watercolors.  There isn't much of a difference between the two, and they could be interchangeable, but watercolor takes longer to dry, and color layering with alcohol based ink won't have the same effect as glazing will with watercolor.

When recreating a plaid pattern, it helps to have a little reference.  For my examples, I didn't really care about color, but if you're recreating a tartan, its important to know exactly what the colors are, as they have particular significance.  A little Google searching brought up several nice examples of plaid.

There are some major characteristics that plaids have that you should note when recreating them:

When recreating a plaid with Copic markers, I use Copic Wide markers to lay down a color ground first.  When creating a plaid, you should consider utilizing the chisel nib end rather than the brush end, so that your lineweight doesn't waver mid line. 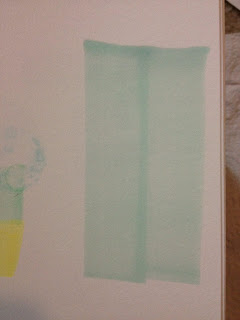 Once you have a ground down, it's mostly just a matter of laying down lines.  I try to do all of a particular type in a particular color at one time. 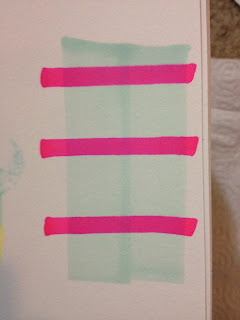 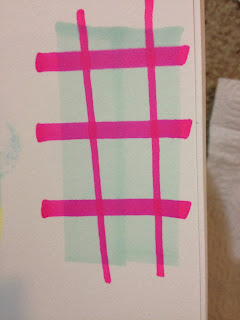 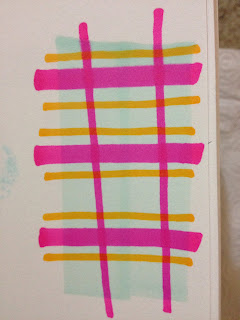 Plaids are a repeated pattern, so you want to keep that in mind when you're laying down lines. 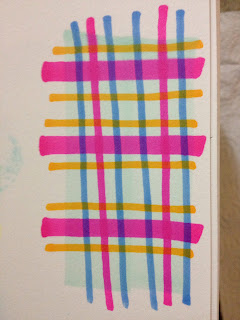 The ground color of a plaid can be multicolored, it doesn't just need to be a single hue.  To achieve this, I apply alternating colors using Copic Wide markers. 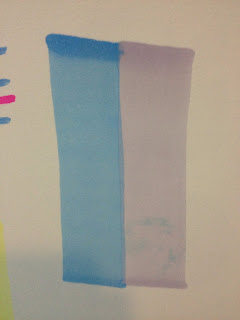 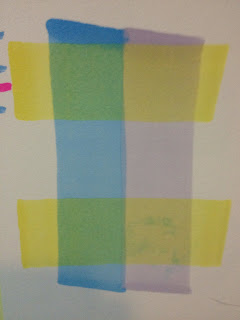 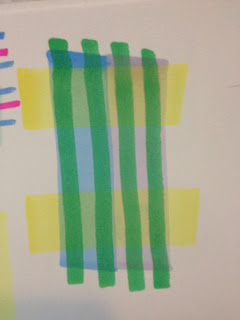 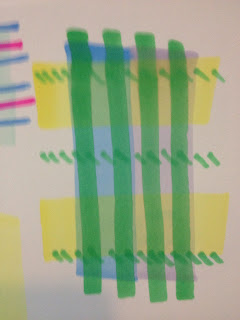 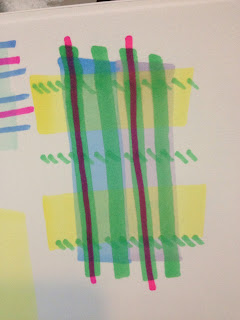 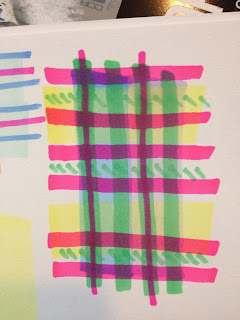 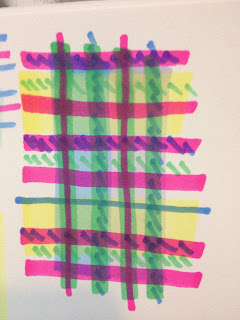 A plaid can even be as simple as a multicolor checkerboard, with wide stripes layered on top of one another, creating an optical 5 hues instead of the three applied. 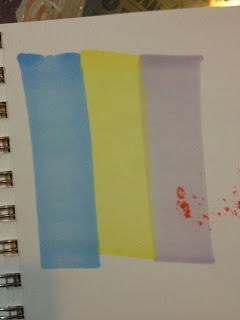 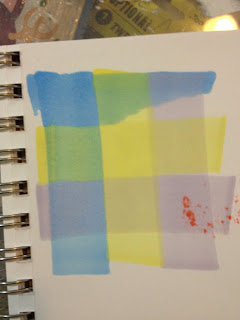 Working with Copic Wide markers requires care, as they have a tendency to skip. 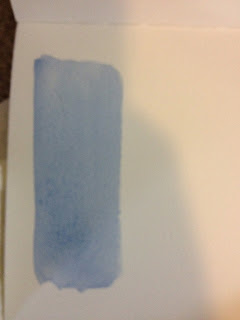 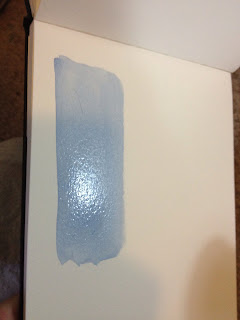 When using watercolors to create a plaid, make sure you give each layer enough time to dry before applying subsequent layers. 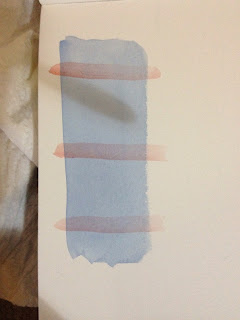 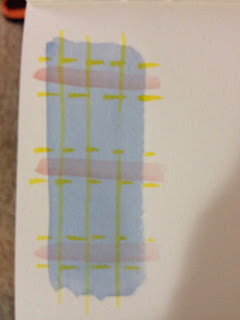 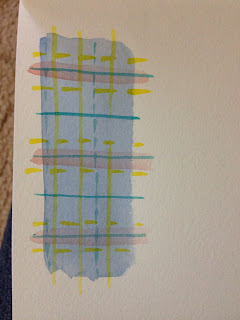 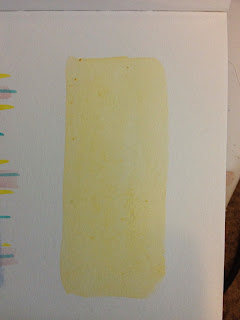 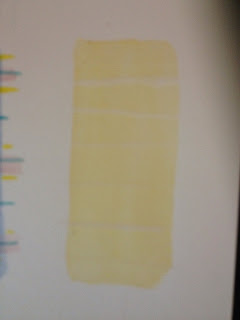 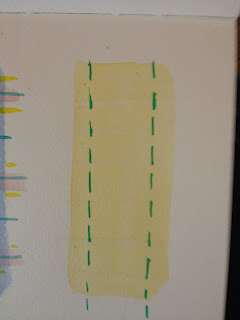 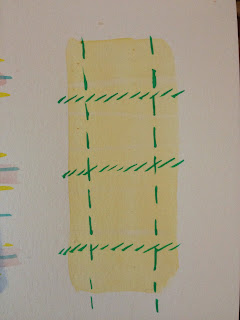 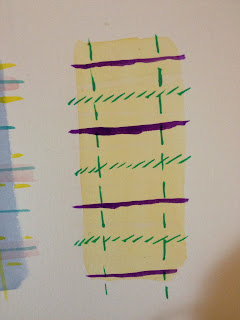